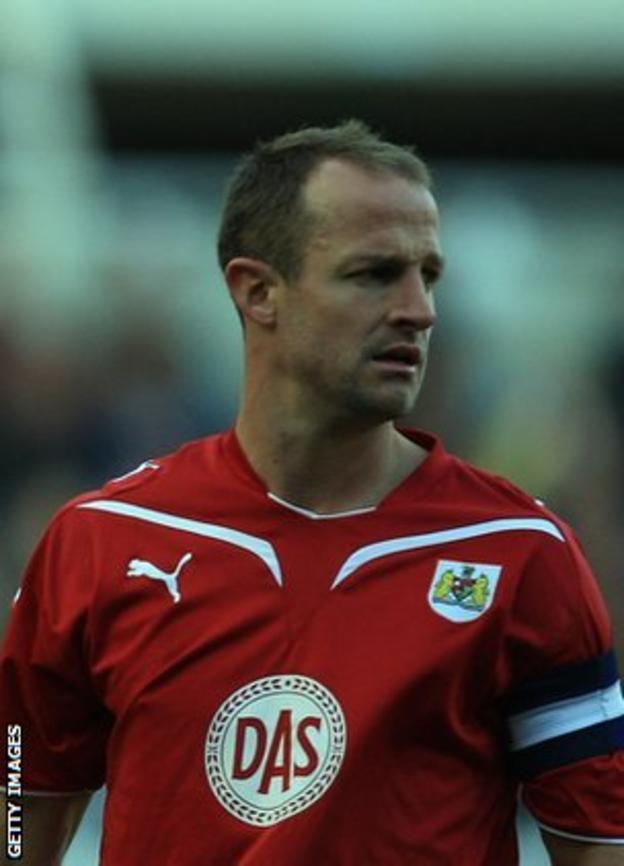 Carey expected to leave the Robins this summer, but on the last day of the season manager Derek McInnes told him he would be kept on for another year.

The Bristol-born defender has amassed 625 appearances during two spells at Ashton Gate, putting him second only to John Atyeo, who played 645 games.

The 35-year-old told the club's official website: "I'm a Bristol boy and I love the club and the city."

He continued: "This deal has nothing to do with finances. I'm motivated by other things and I just want to carry on playing football for Bristol City."

"He certainly played his part at the end of last season with a strong run in the team.

"He's also a great person to have in and around the dressing room with so much knowledge and experience."