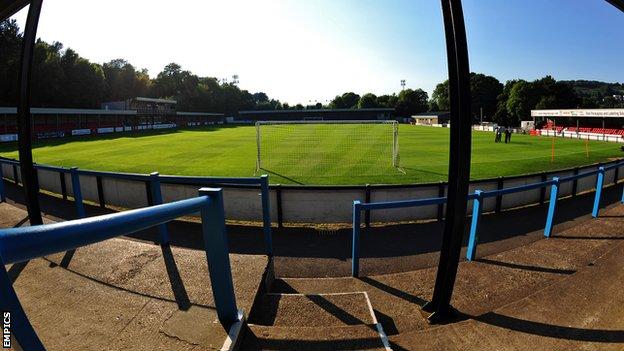 The 30-year-old, who scored 19 goals in Blue Square Bet Premier last season, had been offered a new deal by Fleet boss Liam Daish.

The former Peterborough and Brentford player joined Ebbsfleet in the summer of 2010.

Willock, who began his career at Fulham, has been capped by Saint Kitts and Nevis.