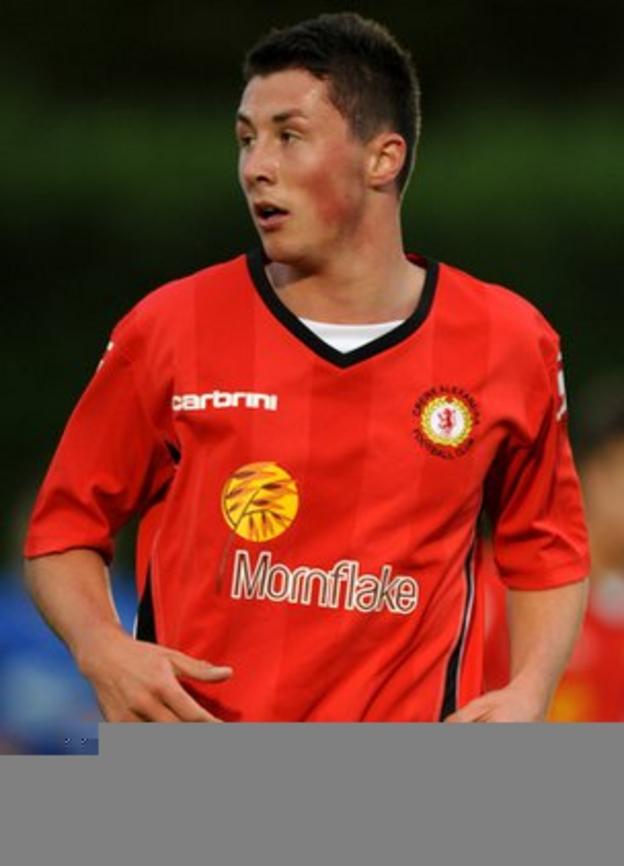 The 19-year-old has yet to make a first team appearance for the Alex.

But he impressed in loan spells with Market Drayton, Stafford Rangers and Newcastle Town last season.