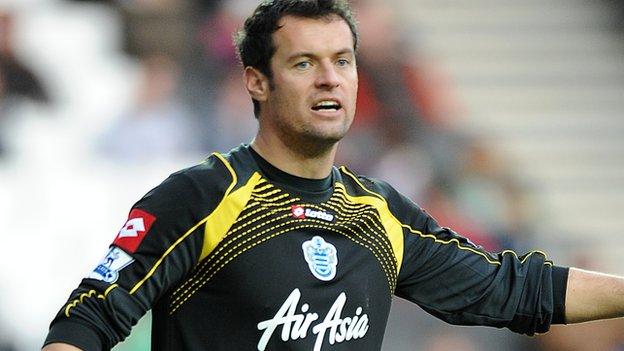 The 38-year-old, who joined Rangers from Tottenham in 2008, made six appearances last season.

He told the club website: "At my age, if I'm offered a one-year deal, that's perfect for me. It's fantastic to still be involved with the Premier League.

"My experience is probably why I'm still here. Hopefully that rubs off on the younger players."

He added: "Next season will definitely be different to last season, as I know the quality and consistency of our play could be so much higher."