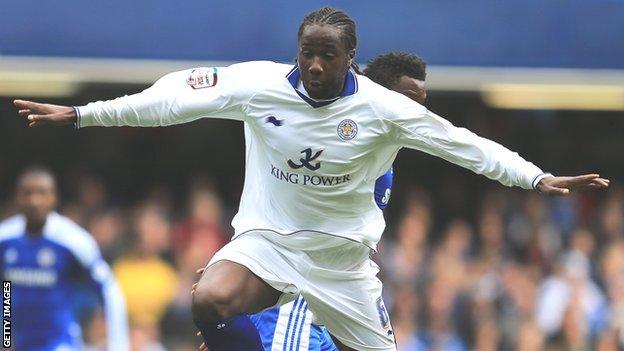 It is thought the 27-year-old, who was signed by former Foxes manager Sven-Goran Eriksson in January 2011, has agreed a four-year deal.

The Ivorian started 33 games for Leicester last term, but was not always a first-choice under Nigel Pearson.

His domestic season was disrupted by the Africa Cup of Nations, where he helped the Ivory Coast reach the final.

And he found himself competing with Sean St Ledger for a place in Leicester's starting line-up following the signing of Wes Morgan in January.

The Foxes have not signed another centre-half so far this summer but have been strongly linked with a move for Hull City's James Chester.