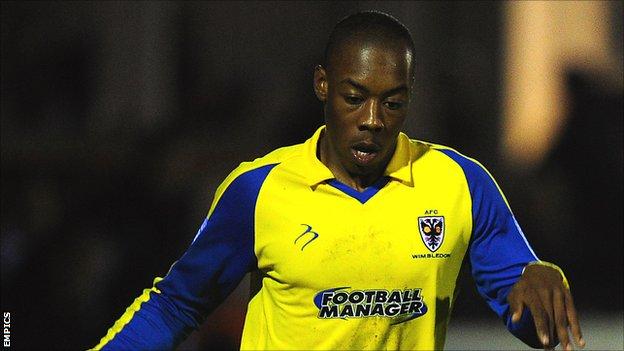 The 21-year-old helped the Dons into the Football League in 2011, playing 39 games in their promotion season.

Jackson, who can also operate on the right side of midfield, played only seven league games last term and ended the campaign on loan at Cambridge.

He has agreed a one-year deal and fills the gap left by Elliott Hewitt, who joined Ipswich Town last month.