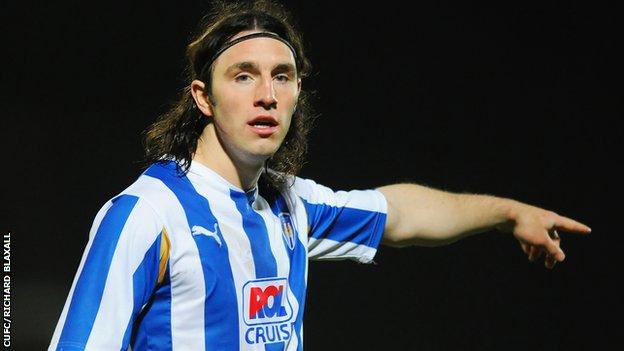 The 23-year-old has played 59 times since joining the U's from Watford, initially on loan, in September 2009.

Groin problems restricted him to 16 appearances last season while a knee injury in 2010 limited his influence in the previous campaign.

"I am really pleased because I firmly believe that the best is still to come from John-Joe," Colchester boss John Ward told the club website.

"He has had the two injuries which can largely be put down to bad luck but he is repaired, healed and ready to go now for next season.

"John-Joe is a strong, powerful midfielder who can also score goals. We have given him a two-year deal and are now looking for him to push on and take the team forward.

"He is still a relatively young player, not quite 24 yet, and I believe we can get two good years out of him."