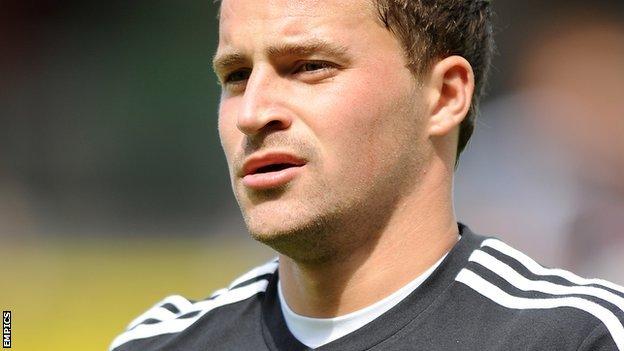 It is believed the clubs are getting closer to agreeing a fee for the 23-year-old, who joined Derby for around £400,000 from Aberdeen in June 2011.

The Scot made eight appearances for the Rams - just two of which were starts - at the beginning of the season.

But he did not feature after November and joined Portsmouth on loan in March.