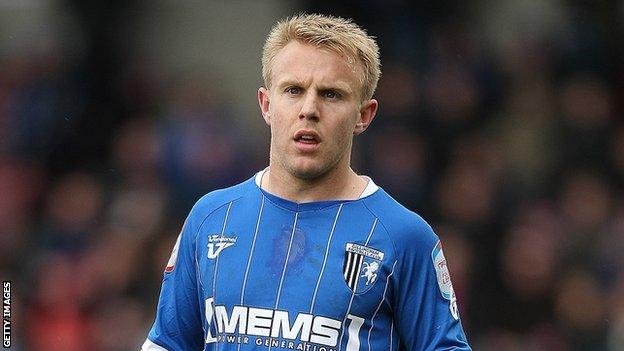 The 29-year-old, who is in his second spell with the Kent side, scored five goals in 44 appearances last season.

He returned to Priestfield in the summer of 2009 after spending two seasons with the Cobblers.