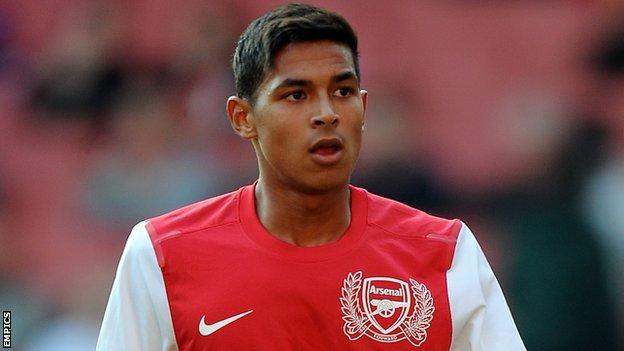 The 18-year-old right-back had only been offered a one-year extension of his scholarship by the Gunners.

And he has consequently elected to relocate to the Britannia Stadium.

The Essex-born Republic of Ireland Under-19 international was restricted to four Premier Academy League starts last season before a succession of injuries ended his campaign.