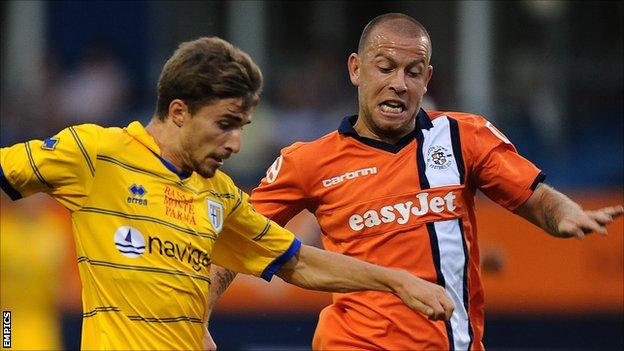 Preston North End have made Luton Town's Keith Keane their 12th signing of the summer.

Keane, 25, will join North End on 1 July when his contract at the Blue Square Bet Premier side expires.

The versatile midfielder has spent his entire career at Luton, having made 237 appearances for the club since his debut in 2003.

Preston chairman Peter Ridsdale said: "He is a player who is very experienced and we are delighted to sign him."

He continued: "Graham [Westley] has been tracking him for a while and he's a player he has always believed can do a job, not just in League One, but hopefully when we are promoted."