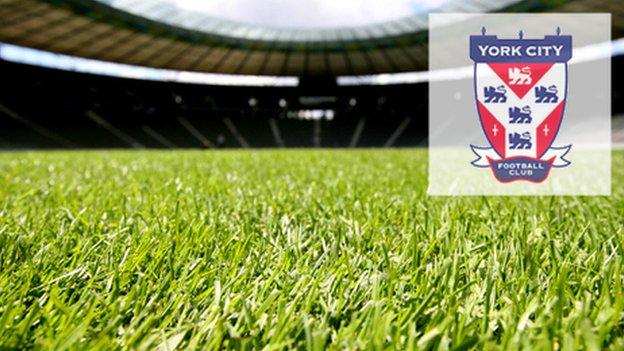 Bullock came through the youth ranks at Bootham Crescent, making 171 appearances for the Minstermen before moving to Cardiff in 2004.

The 31-year-old has also spent time at Hartlepool, Mansfield, Bury and most recently Bradford City.

He will join York next month on a one-year deal ahead of their return to the Football League.