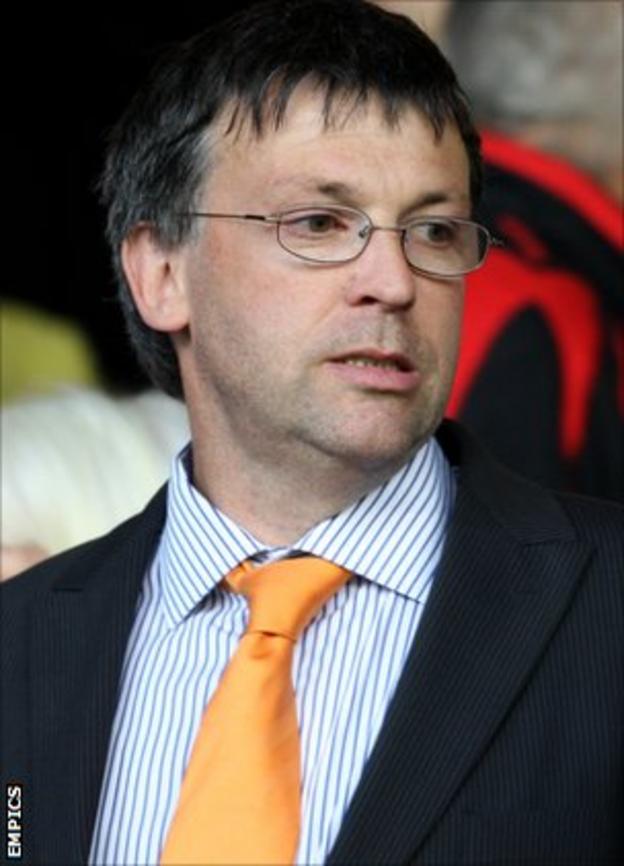 Blackpool will continue with plans to build a new training facility despite failing to win promotion to the Premier League, chairman Karl Oyston has said.

He told BBC Radio Lancashire: "Finance is not a limiting factor for me in anything I do here now. It is very much top of our list of priorities.

"I think we'll get it done as quickly as we can. It would be another fantastic achievement for us."

Plans have been in place to move from Squires Gate for three years.

Ian Holloway described the training ground as a "horrible environment to work in" shortly after his appointment as Blackpool manager in 2009.

Oyston added: "There's nothing else that's more important to the football side of the business than getting a new home for the team.

"We don't want it as an excuse, something that hampers us or limits what the manager and the coaches can do in producing players that can take us forward."