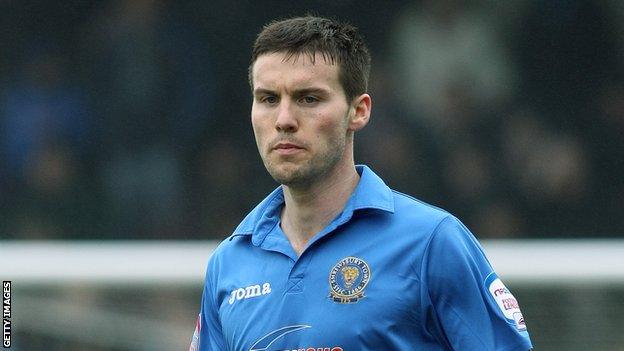 Promoted Crawley Town have bolstered their squad with the signings of Walsall defender Matt Sadler and Rochdale midfielder Nicky Adams.

Left-back Sadler, 27, was an ever present for Walsall in League One last season after moving from Shrewsbury, scoring once in 52 games overall.

The former Birmingham City trainee represented England at Under-17, Under-18 and Under-19 levels.

"He likes to cut in off the right and create chances. He fits in with what we are trying to achieve here at Crawley."