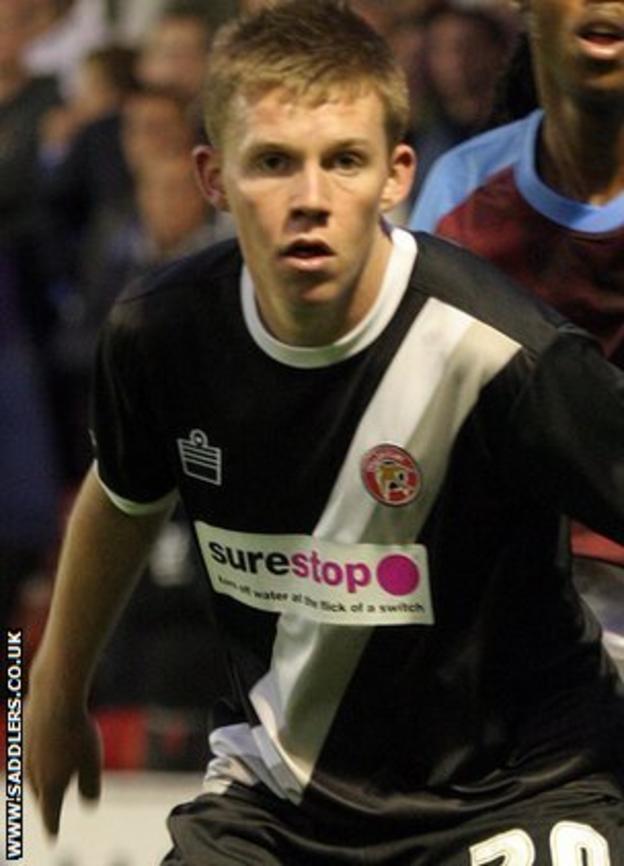 Young Walsall winger Jake Jones has signed a six-month extension to his current deal at the Bescot Stadium.

And, having sent out Jones on loan to non-league Redditch United last term, Smith is looking for him to step up.

"He did well when he went out on loan to Redditch. Now he needs to show that form at this level," said Smith.

"It's a big season ahead for him, very similar to the situation we had with George Bowerman this time last year.

"I hope that he takes his chance in the way that George did last season.

"Jake is a player that has come up through the ranks with me. He has earned the right to be a professional here.

"He's a level-headed lad who knows what he has to do in the months ahead."