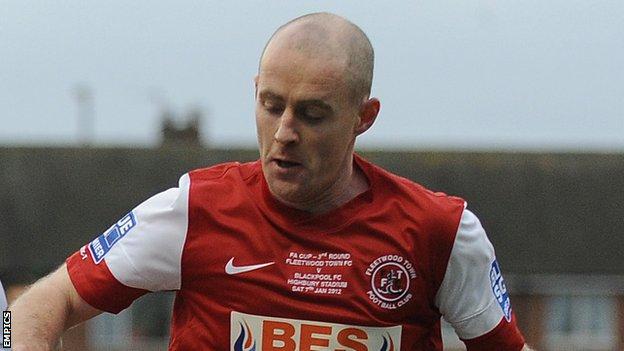 He has agreed a one-year deal to become Dale's second signing of the summer, following striker George Donnelly's move from Macclesfield Town in May.