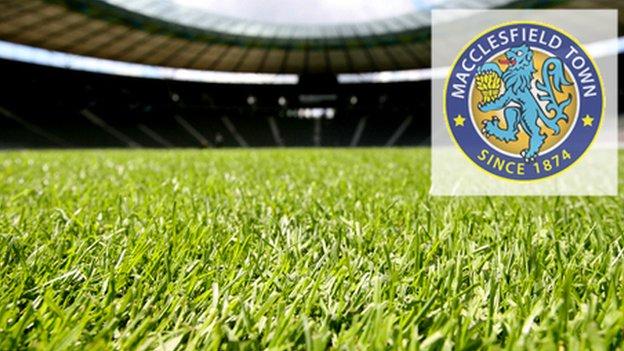 Winn, 23, helped Stevenage to promotion from League Two in 2011 but did not play in the third tier last season.

He scored once in 23 games during loan spells with Blue Square Bet Premier sides Cambridge and Grimsby.

Cronin, 26, made just one substitute appearance during his year with Rovers and ended the season on loan at Ebbsfleet United.

New manager Steve King has now made four new signings since his arrival at the Moss Rose, as Macclesfield prepare for their first season back in non-league football since 1997.

Barrow winger Jack Macreth and AFC Wimbledon full-back Ryan Jackson have also agreed contracts with the Silkmen since their relegation.