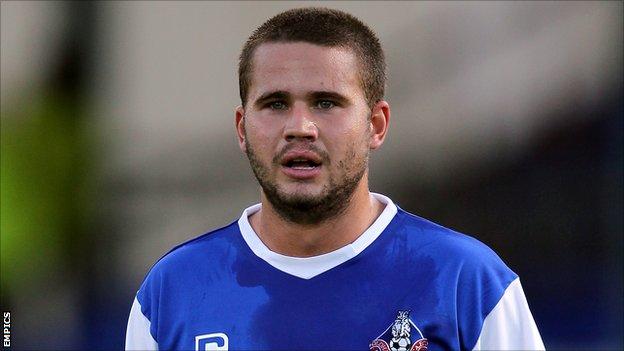 Oldham boss Paul Dickov says midfielder James Wesolowski could be the biggest signing made by the side this summer after he agreed a new two-year deal.

The 24-year-old scored four goals in 30 games last season following his move from Peterborough in August 2011.

And Dickov says Wesolowski will be key to their League One campaign.

"James is an integral part of our plans for next season," Dickov told the club website. "He received a number of other offers which did not surprise me."

The Latics manager added: "He could have been better off financially elsewhere but he wants to stay with us.

"We saw last season when James and Dean (Furman) were fit and played alongside each other, there was probably no better central-midfield pairing in League One.

"I would go as far as saying James can be as big as any other signing we make this summer."

Dickov has signed only one new player so far this summer, with former Sheffield United full-back Connor Brown moving to Boundary Park on a free transfer.