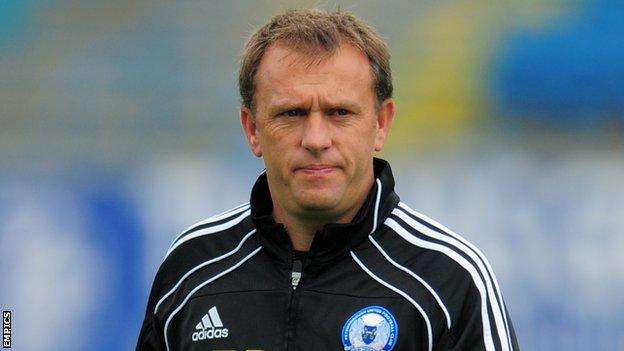 League Two side Barnet have appointed Mark Robson as their new head coach.

The 43-year-old Londoner will oversee the first team squad at Underhill, in addition to helping to develop the club's youth academy.

Robson, who holds a Uefa Pro Licence, has had spells coaching at Charlton, Gillingham and Peterborough.

He replaces Martin Allen, who took over for the last three games of last season and helped the Bees to retain their League status.

Former Charlton midfielder Robson has left his role as first-team coach at Peterborough, where he was on Darren Ferguson's backroom staff.