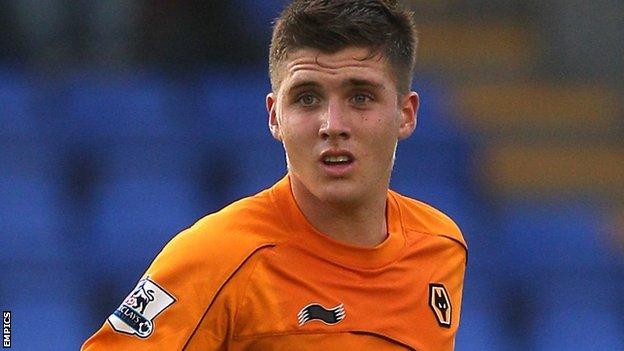 The 19-year-old made his Football League debut during a loan spell at Notts County last season.

"I am really excited with the signing. He may lack a little experience, but we feel it will be a quick learning curve for him," Cash told the club's website.

He expects Harris to fill a holding role in midfield, enabling Sammy Moore to play in a more advanced position.

"I know that Wimbledon have had a few promotions in recent years and I am looking forward to working with everyone here. Hopefully, we can do better than last season and aim for the play-offs," said Harris.