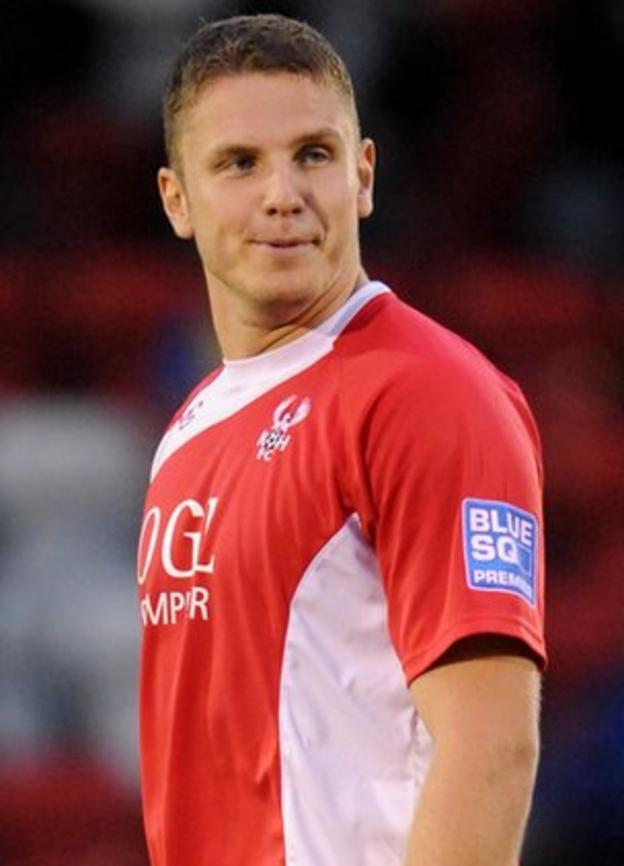 "We would have liked to keep both players if we could have done and put offers to them," said boss Steve Burr.

"But Luke has gone to Mansfield and Tom has secured himself a deal that is better than what we could offer him."

Harriers already have 16 players under contract for the coming season and plan to add another three or four to their squad.

But Burr will not be rushing into any decisions as he feels there will be plenty of good players looking for new clubs this summer.

"We have got a lot of meetings this week and are continuing to talk to a lot of players," he told BBC Hereford & Worcester.

"We're still at a time of the summer where both clubs and players are keeping their options open."