England's 1-1 draw against France could be described as being similar to a jabbing boxer keeping an opponent at a safe distance. 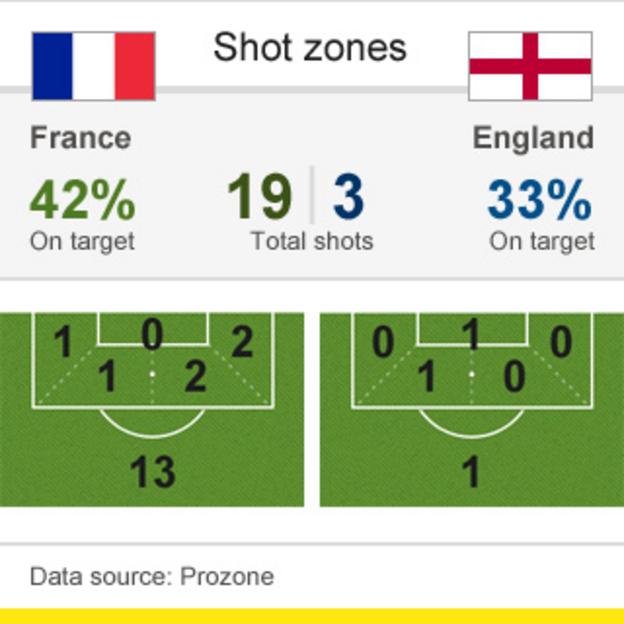 A resolute defensive performance by Roy Hodgson's side limited France to 13 of their 19 shots coming from outside the penalty area, but England's decision to retreat meant that France dominated possession for long periods of the game.

It looked like a perfect plan when England took the lead through Joleon Lescott's header, but Samir Nasri's long-range effort drew the score level before half-time.

England striker Danny Welbeck provided reason for optimism at the other end, too, with his clever movement causing France's defence problems.

BBC football experts Alan Hansen and Lee Dixon reflect on a well-earned point but underline where England can improve in defence.

"After Joleon Lescott's goal, the French came into ascendancy and England went deeper and deeper. They paid the ultimate price when Samir Nasri got the equaliser.

"For me, there were two small criticisms: one, they went so deep, and two, when you are under pressure and it's very hot, you have to keep the ball better.

"They probably didn't do that as well as they would have wanted in the second half but Roy Hodgson will be delighted with the overall performance.

Lee Dixon on Match of the Day 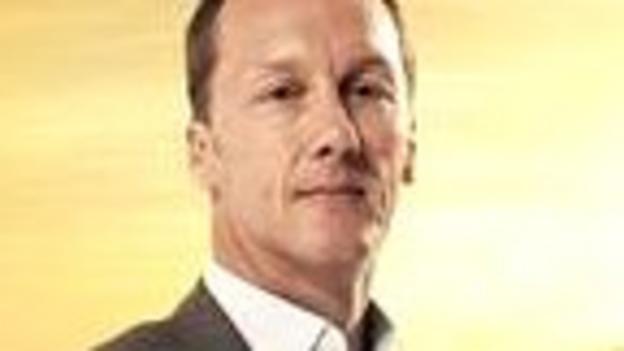 "It was a decent result and a decent performance at times but there were lots of issues that England can improve on. They played quite deep at times.

"Joleon Lescott and John Terry weren't quite sure who to pick up at times because France striker Karim Benzema dropped into midfield a lot. As a defender, if you haven't got anybody to mark for long periods of the game, you almost get into a false sense of security.

"You end up letting players in front of you do your work but I think the team needed to step up a little more to prevent the type of shots that led to Nasri's goal. Goalkeeper Joe Hart needs to get his defenders to hold a higher line."

England and France's draw in numbers 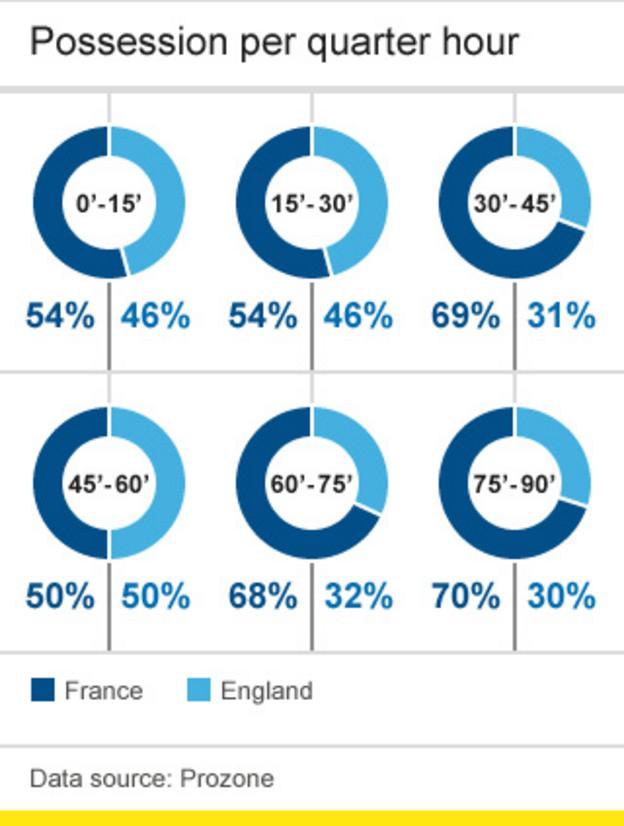 What they said about the game:

"I don't know if you can win tournaments playing like that, but it's a good foundation for us." - England midfielder Scott Parker

Give your views on England's performance on Twitter at #bbcfootball