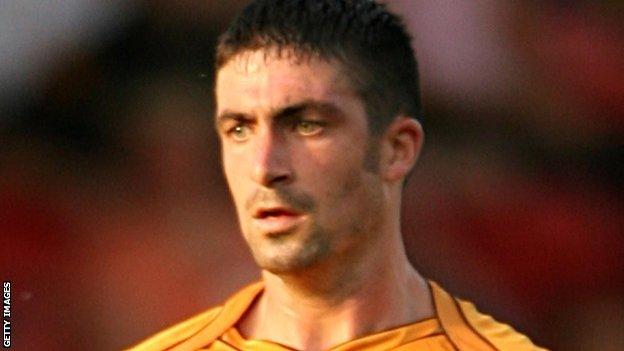 Worcester City captain Kevin O'Connor is going back to his native Ireland to play for hometown club Bray Wanderers.

O'Connor made 90 appearances in his two years with City, twice being voted players' player of the season.