"It is a decent result, and a decent performance at times. There are issues to address - they played quite deep at times, with the centre-backs not sure who to pick up.

"The young players did well. Danny Welbeck and Alex Oxlade-Chamberlain were excellent. Scott Parker was everywhere and it was an encouraging performance from them. 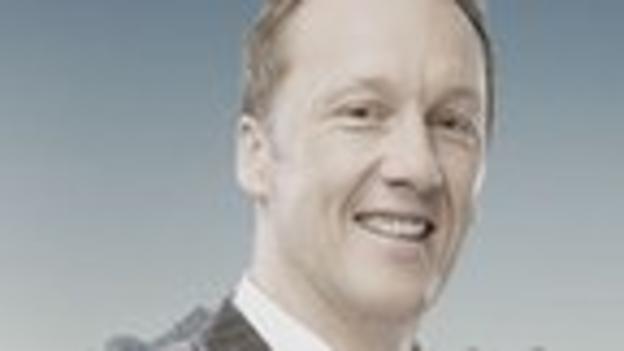 "France were only threatening from long-range shots, due to good defending but also because the French did not want to get in behind. They felt they could just pass the ball around England.

"England might look back at it and say they should have beaten the French with their weak backline. The two centre-backs were there for the taking, but France were expected to beat us, they were the favourites, but England come out with a lot of credit."

"I am sure Roy Hodgson would have been delighted with the first 25-30 minutes, in particular Danny Welbeck who was giving the back four all sorts of problems. He ran in behind, coming short, turning Philippe Mexes and using his pace. The French did not do that, but Welbeck was full of it and their defender did not like it. 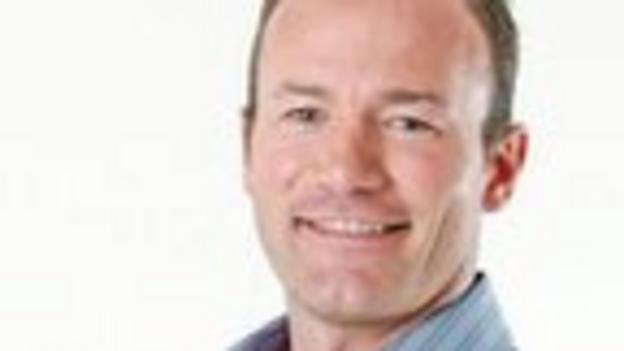 "One thing that disappointed me is that we scored from a free-kick, but we did not put any more balls in after that. We saw the centre-backs and goalkeeper panic but we would have taken 1-1 before the game.

"For all the ball, we did not work the goalkeeper and never hit the target with the chances we had.

"I would say Welbeck was our man of the match."

"France should have done more, because they dominated the game with possession. They were allowed to shoot from 25 yards but England were quite happy with that. 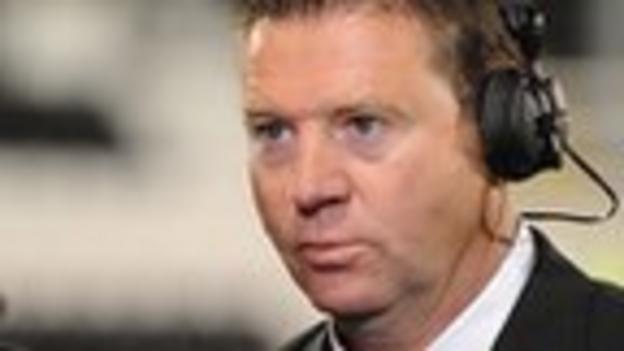 "France tried to copy the format of Barcelona a bit, but Karim Benzema is not like Lionel Messi. He was coming off the front line and joining in midfield and it makes it very hard for centre-halves to go near him because they are frightened of his movement and pace. That's the downside, though; when they do break, France don't have anyone in the box.

"England were very cautious but if you want something to change slightly, Alex Oxlade-Chamberlain and James Milner need a bit bit more licence to roam, they need to play in pockets where they are asking other countries questions.

"We don't do that, we are too rigid. But it's a hard position to play on the right or left side for England, I can tell you."