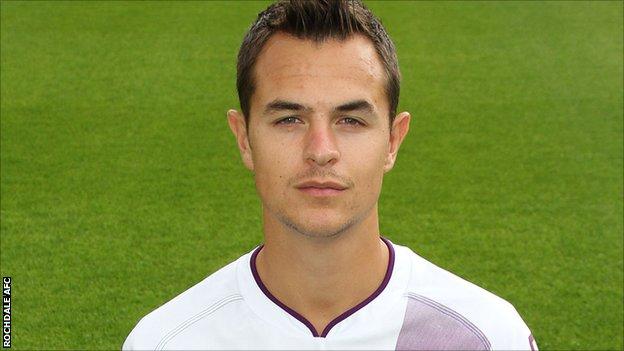 Bournemouth have appointed Dan Hodges as their new head of sports science.

Hodges joins the Cherries after a season in the same position at Rochdale and previously worked under fitness coach Damien Roden at Manchester City.

Cherries boss Paul Groves also plans to add a first-team coach and performance analyst in the coming weeks, as well as a development squad manager.

Hodges, who replaces Louis Langdown, graduated from Brunel University with a degree in sports science

He then completed a master's degree in exercise and sports science at Manchester Metropolitan University.

Andrea, 19, was released by Manchester City in May and spent two months on loan at Oldham, while 21-year-old Filippo plays lower league football in Italy.