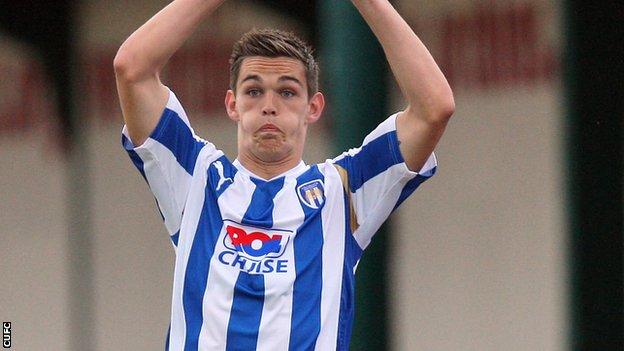 Bender, 19, made his U's debut in October 2009 and has gone on to make one further appearance for the club.

The Wales Under-21 player made headlines while at Accrington last year when he suffered a serious head injury during a match against Tranmere, causing the game to be abandoned.

The former Leicester youngster is yet to make his senior Colchester bow.