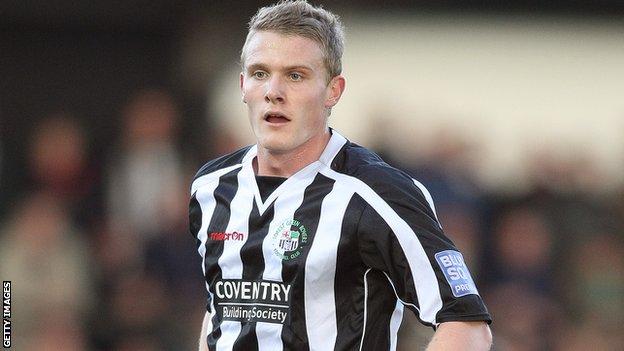 Klukowski told BBC Gloucestershire: "The reason I signed is because the club's got ambition and I think we're going to have a good relationship.

"Forest Green want to be in the Football League and I do as well."

He continued: "I truly believe we've got a chance for promotion. We have to aim high."

Klukowski started his career with Bath City before moving out to America on a university scholarship.

He returned to England in July 2010 to sign for Rovers and last season scored 18 goals in 48 appearances for the Blue Square Bet Premier club.

Forbes was brought to Forest Green by manager Dave Hockaday, who worked with him during his time with Watford's academy.

He has gone on to make 66 appearances, scoring five goals, and was awarded his new deal with a year left to run on his current contract.

"A lot of players only receive one-year deals but I've been offered two. Who would turn that down?" Forbes added.

"This is the highest level I've played at and I've been playing regularly so I'm enjoying my football here."