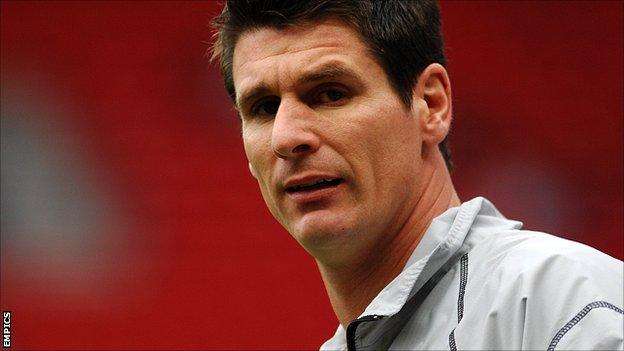 Pollitt became Wigan's first signing after their promotion to the Premier League in 2005 and has played 50 times.

But the 40-year-old has been second-choice to Ali Al-Habsi for the past two seasons and did not make a first-team appearance in 2011-12.

"Mike is a fantastic goalkeeper, whose experience and professionalism sets a high standard in training every day," said manager Roberto Martinez.

The Spaniard told the club website: "He has had to be patient for opportunities on the pitch, but his commitment is never questioned.

"For the younger members of our squad, he remains the example to follow, and we're delighted to have him with us next season."