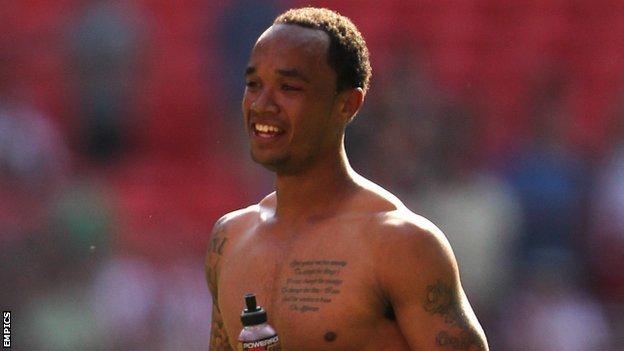 The 23-year-old forward signed the new deal in time to be insured for Saturday's pre-season 2-0 victory over Congleton, a game in which he scored.

Moore's agent was believed to prefer a 12-month deal but he has now committed himself to the club until 2014.

The Alex academy product scored his 10th goal of last season in the play-off final defeat of Cheltenham.