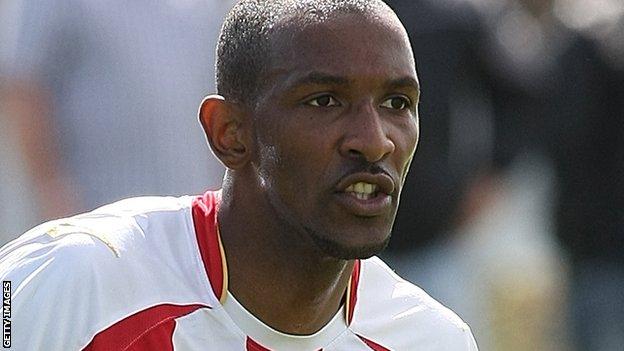 Thompson has joined from Forest Green Rovers and is a former Southampton youth player.

Much-travelled Louis has played in the Football League for Oxford United and Bristol Rovers and also spent a season at Wrexham.

The 33-year-old was at Lincoln City last season and has one cap for Dominica.

"Jake caught my eye and impressed me during our games against Forest Green," said Newport manager Justin Edinburgh.

"I am delighted that we have been able to agree terms to obtain his signature for this coming season, with an option for a second season.

"Jefferson played for me whilst I was managing Rushden & Diamonds, and I am very pleased to have him back in my squad."