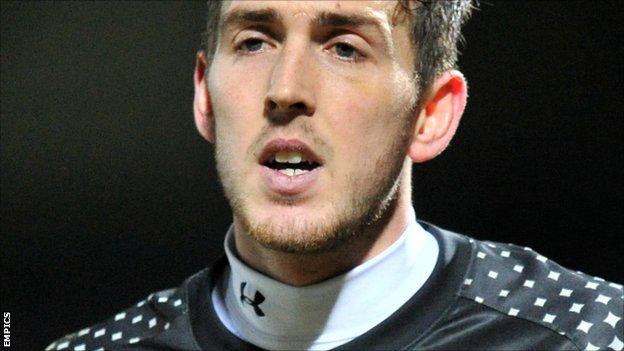 Goalkeeper Josh Lillis has signed a two-year contract with Rochdale.

The 24-year-old, who was released by Scunthorpe last month, made 28 appearances in two separate loan spells with Dale earlier in his career.

Lillis, who joins officially on 1 July, played 50 times for Scunthorpe, his final outing coming in September.

Rochdale, who finished bottom of League One, have also signed George Donnelly,Peter Cavanagh and Rhys Bennett as they prepare for life in the fourth tier.