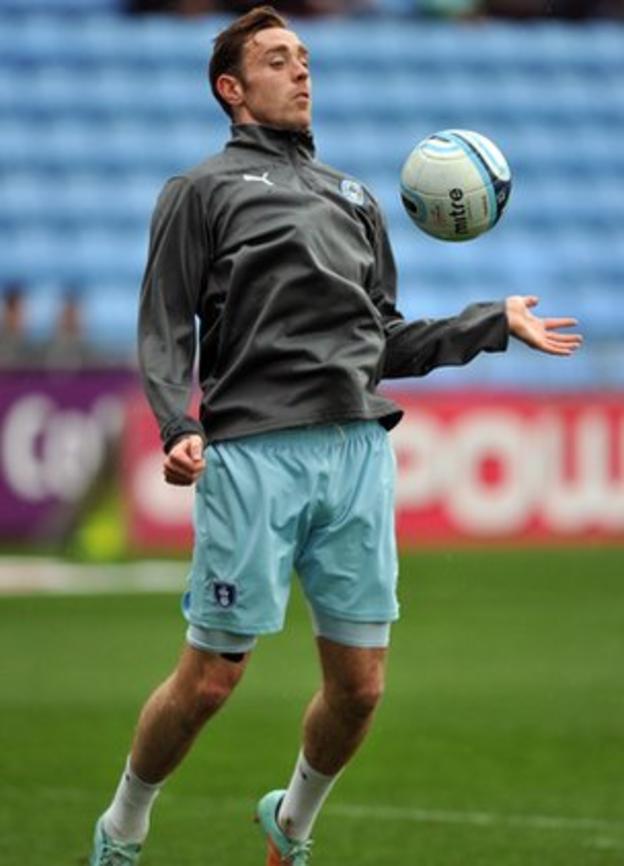 McInnes's Robins are understood to be competing for the 25-year-old with Championship rivals Cardiff City, who are also reported to have made a bid.

"It's been well documented that he's a player we do like, but he's another club's player at the minute."

Keogh, who can play centre-back or full-back, spent three seasons with Bristol City between 2005 and 2008 before joining Carlisle United.

But McInnes knows that they face competition to ensure his return.

"We're not the only club to show an interest in him," he added.

"Whether we choose to pursue that one remains to be seen. We'll wait and see how things develop."

Relegated Coventry remain under a transfer embargo, the anticipated sale of the League One club having made no further progress.