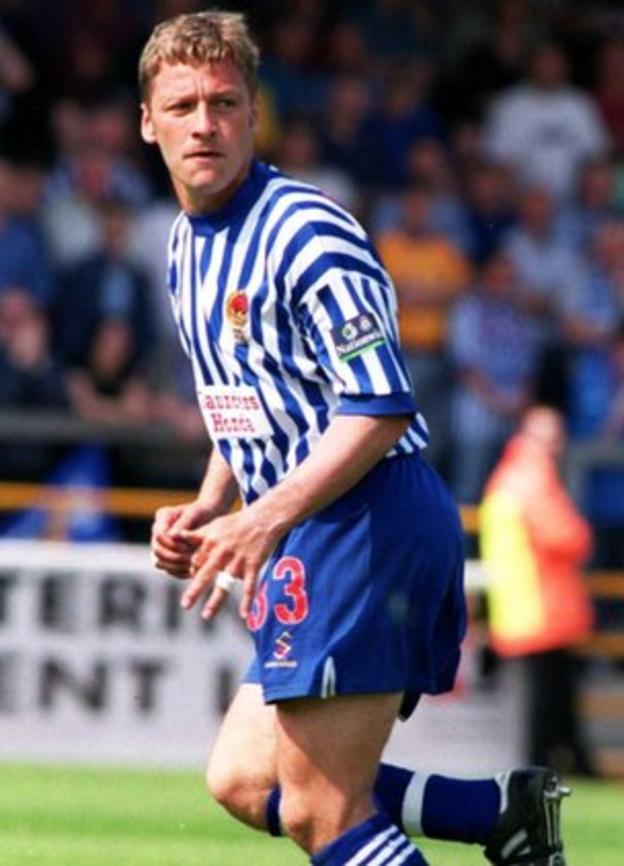 Porter is reunited with Foyle, having worked with him as youth coach at Port Vale, then as assistant manager in their time together at York City.

Gary Peters, who has a year left on his contract, remains director of football.

The Bulls currently have only 10 members of last season's squad under contract for the coming campaign - and have rebuilding to do.

Porter, who suffered relegation from the Football League in his playing days at Chester 12 years ago, is well aware of the size of the task ahead of them in the Blue Square Bet Premier.

"Some league clubs who come down think it's easy and that they are going to go straight back up," the former Port Vale midfielder told BBC Hereford and Worcester.

"But we have seen with Luton and teams like that how hard it is to go back up as it is a tough league and the quality has got better.

"The wages at some of the clubs are a lot better than they are in the Football League and that is what is attracting the players."

I still think I'm a player at heart. I like joining in the five-a-sides. And I like the banter with all the players

"Where do we start?" he said. "Do we kick uphill first or do we kick downhill? Where do we warm up, plus all sorts of other things. These are the kind of things we'll be looking at."

Porter, 43, hopes his enthusiasm will prove infectious in the dressing room.

"I still think I'm a player at heart," he said. "I like joining in the five-a-sides.

"I like the banter with the players. Hopefully I will keep that going with them because you need that."