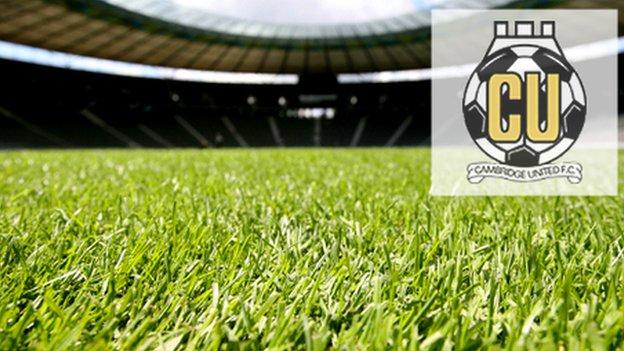 The 22-year-old featured just 14 times for the Mariners last season, with joint-boss Paul Hurst deeming him "surplus to requirements".

The former Leicester youngster has spent the last two seasons at Blundell Park after joining from Mansfield.

"Scott fits our profile of players that we are looking to attract to the club," said Cambridge boss Jez George.

"He's young but has good experience in this league, has the potential to develop and will improve our squad."

"We feel that with Josh undergoing two operations in the last six months and Michael Wylde having surgery for the third time in the same period of time on Monday, it was crucial that we added strength and quality to this area of the team," said George.

"We expect Josh and Michael to make a full recovery - but Michael's hip operation will rule him out at the start of the season.

"The fact that we twice had to bring in loan players last season to cover this position and finished the season with just two fit centre-backs meant it was a situation that we had to address this summer."