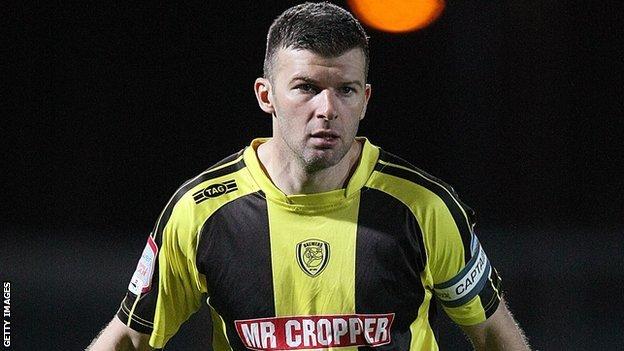 The 33-year-old was released by League Two Burton at the end of the season and the Cwmbran-born player has agreed a one-year contract with the Exiles.

James will be an experienced centre-back replacement for departing captain Gary Warren, who has left for Scotland.

Former Welsh semi-professional international James, who started his career at Leicester City, was a regular at Burton last season and made 169 appearances in his five seasons at the club

"When released at the end of this last season by Burton Albion, I was keen to open negotiations which concluded today."