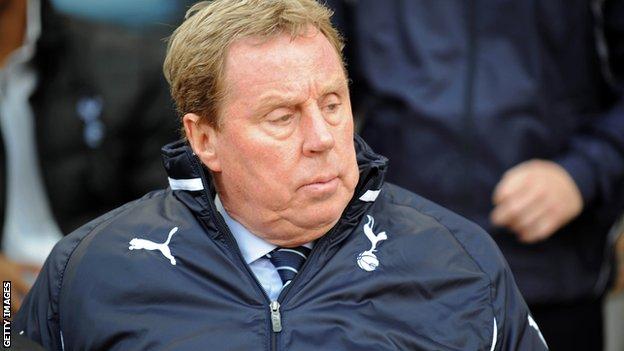 Redknapp, who was sacked by Tottenham on Wednesday, managed Bournemouth for nine years between 1983 and 1992.

Mitchell said "there would always be a role for Redknapp at Bournemouth", but stressed he could help manager Paul Groves rather than replace him.

"We would welcome Harry with open arms - he has a huge amount of experience," Mitchell told BBC Radio Solent.

Redknapp was dismissed after four years in charge at Tottenham but told BBC Sport he was eager to return to football as soon as possible, saying: "You cannot sit around moping. That's not my game." 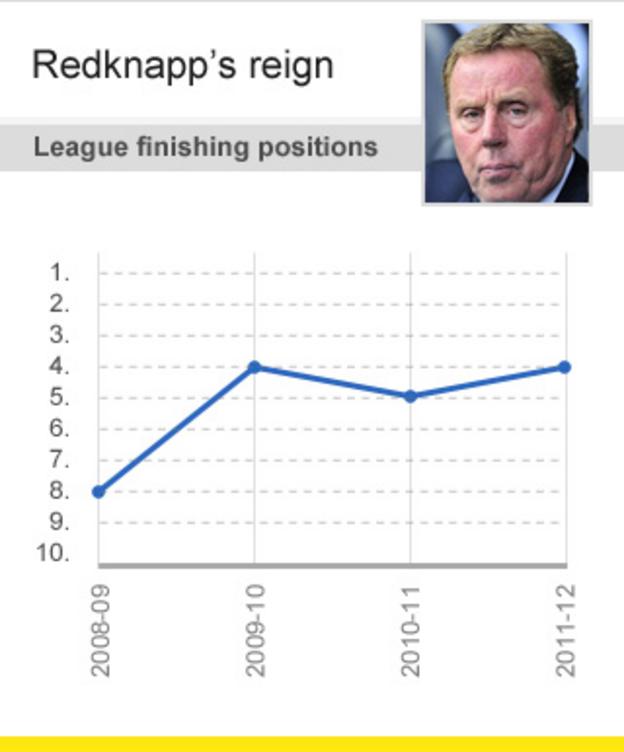 Mitchell said that in his opinion, Spurs had made the "wrong decision" and that Redknapp would be a "very good asset" for any club because of his wealth of experience.

He continued: "If there was ever a chance of bringing him back we would jump at the chance.

"It doesn't mean he would have to work in the management side of things, he is a good character to have around in general."

Redknapp, 65, started his career in management at Bournemouth and led the club to the old Third Division title in 1987.

His time in charge also included a famous FA Cup victory over Manchester United in 1983.

He continues to live locally in Sandbanks and Mitchell believes a return to the club would be hugely popular with Cherries' fans.

"He knows he would always be welcome here and in the conversations I've had with him in the past, I've made that known to him," said Mitchell.

"I want to let Harry draw breath and we will see what he wants to do.

"He has done a lot for the club over the years and continues to do a lot for charity in the area.

"He is a vastly popular figure and enjoys helping people wherever he goes."