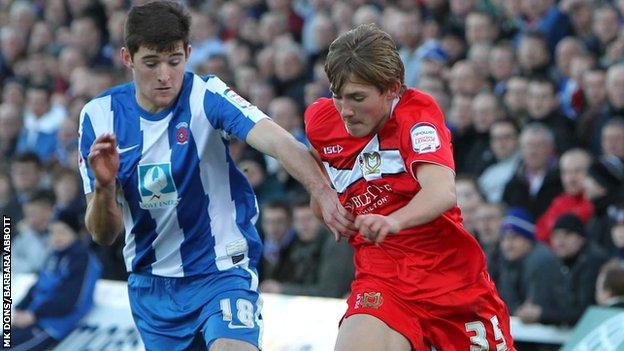 "Everyone at the club wishes him well in the future," Dons chairman Pete Winkelman told the club website.

But he added: "We are very disappointed that George has chosen not to take up his scholarship or the offer of a professional contract with MK Dons and has instead decided his future is best served with Fulham."