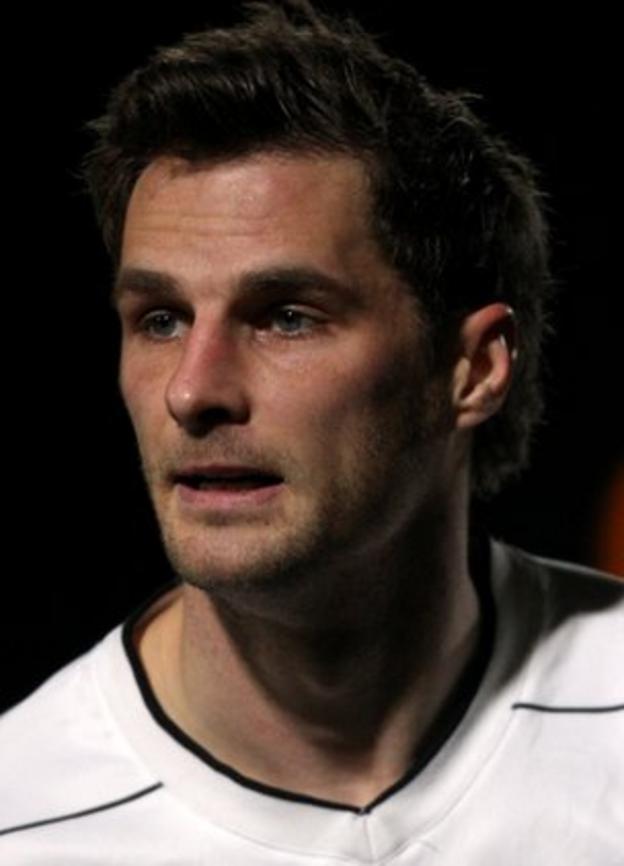 New boss Martin Foyle has made an improved offer to the 29-year-old Bulls player of the year, who signed a one-year deal last summer but is now a target for Football League clubs.

Having been given 30 days to respond to the deal, Featherstone did not reply.

"The club made Nicky a very good offer," said Foyle, who has had less than three weeks in office after being appointed Bulls boss on 30 May.

Rob Purdie is speaking to one or two league clubs and, if they put something concrete in front of him, it could turn his head

"But we now have to move on and look elsewhere."

Leicester-born Purdie originally came to Edgar Street in 2002, before moving on in the summer of 2007 for two seasons at Darlington.

He then joined Oldham Athletic in July 2009 before returning to Edgar Street in October 2010.

"Rob has been super," said Foyle. "He has been up front throughout and is a very honest lad and I have no problems at all with that.

"He is speaking to one or two league clubs and, if they put something concrete in front of him, it could turn his head.

"If they haven't, then he has got a decision to make. But I would like to include Rob in some capacity staff-wise either this year or in future years.

"He has got that quality of character about him and players respect that so I think you have got to use it."