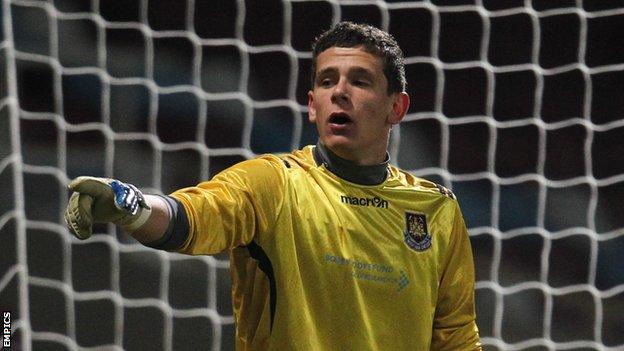 Bees head coach Mark Robson said: "He may be young, but he's a tall kid and what I like about him, along with his ability, is his attitude.

"I can see that he will be pushing whoever is in front of him for a first team place. That's the kind of competition I want to see in my team."

He added: "It's important we begin adding to the squad, and I'm pleased to see that's started with Sam."