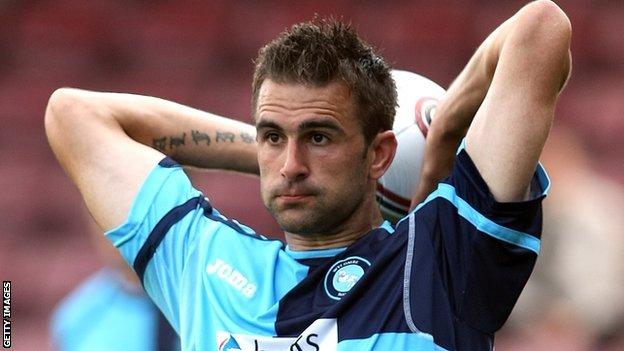 Justin Edinburgh has confirmed left-back Andy Sandell has extended his stay at Newport County and signed a one-year contract at Rodney Parade.

Sandell is County's fourth signing in a week after the arrivals of Tony James,.

"But I am delighted that we eventually reached agreement for him to join us at Rodney Parade.

"This is more good news for the building of the squad. We all know what an inspiration Andy was whilst with us last season."