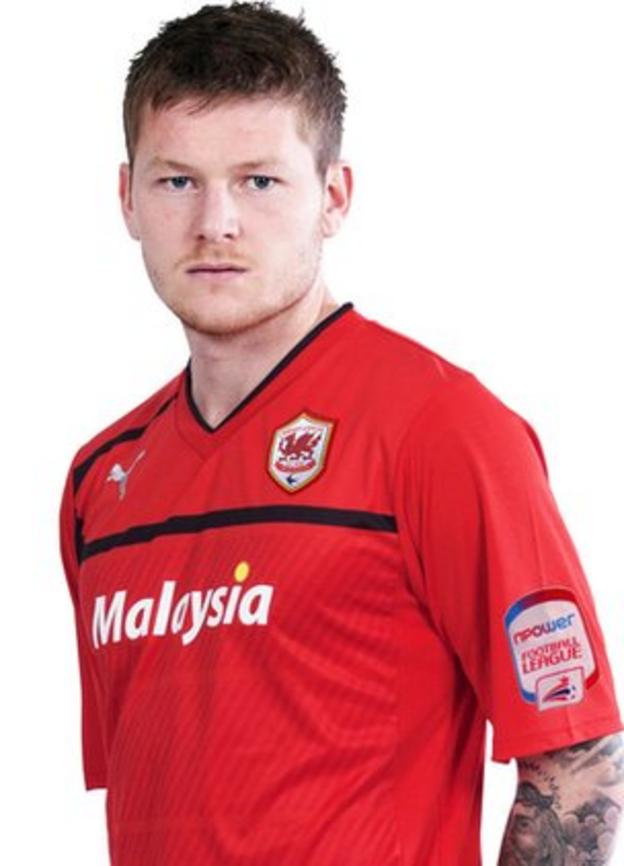 Cardiff City will wear their new red kit for the first time against newly-promoted Huddersfield Town on the opening day of the Championship season.

Cardiff will play in their traditional blue, now their away strip, against Northampton in the first round of the League Cup in the week of 13 August.

But Cardiff will host Huddersfield in red on Saturday, 18 August before trips to Brighton and Bristol City.

Dave Jones will return to Cardiff on 1 December with Sheffield Wednesday.

The former Cardiff manager, who guided the Bluebirds to back-to-back Championship play-offs before being sacked in May 2011, comes back to the Cardiff City Stadium with his newly-promoted side in the run up to Christmas before the return match at Hillsborough on 16 March.

"It will be good as Dave took the club from where it was to where it is now," said club captain Mark Hudson.

"He did a great job and I'm sure he is still a fans's favourite. It will be a good contest as he would be wanting to come to pick up the points and we won't want that to happen.

"He has done well by getting his new team promoted but he'll be coming back here to sort of maybe prove a point. He will be burning to get a result here but we'll be ready and hopefully flying high."

Cardiff signed 10 players in a summer of upheaval following Jones's departure in 2011 as 12 players followed Jones out of the Cardiff City Stadium.

"We've achieved a lot of things this season, we got to the Carling Cup and the play-offs and we've gelled.

21 Brighton and Hove Albion (A)