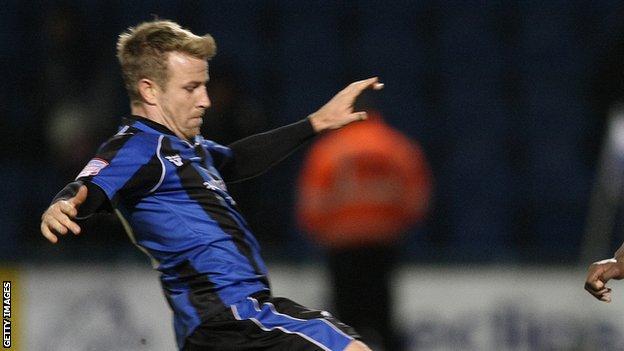 The pair have signed two-year deals at Kenilworth Road.

Spiller, 30, was limited to 15 League Two games last season and has concluded his second spell with the Gills.

Henry, 28, featured 40 times for Boro, helping them reach the League One play-off semi-finals, but turned down the offer of a new deal.