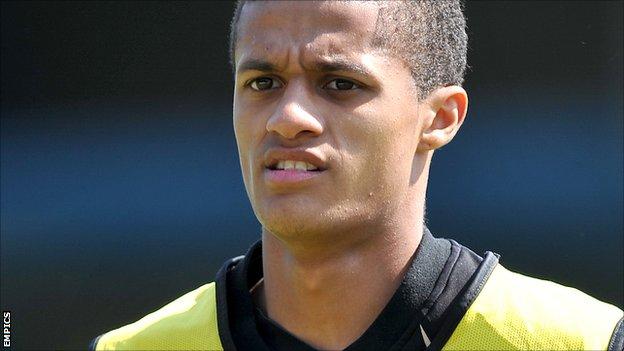 The 20-year-old made his first-team debut for the Shakers in August 2011 and played 10 times for the League One club last season.

Bury manager Richie Barker told the club website: "The new season promises to be a big season for Andrai and players like him.

"Now it's time for him to fulfil the potential he has shown during last season and step forward."