Wayne Rooney's header proved enough for England to beat Ukraine as Steven Gerrard once again provided the assist to earn Roy Hodgson's side a place in the Euro 2012 quarter-finals. 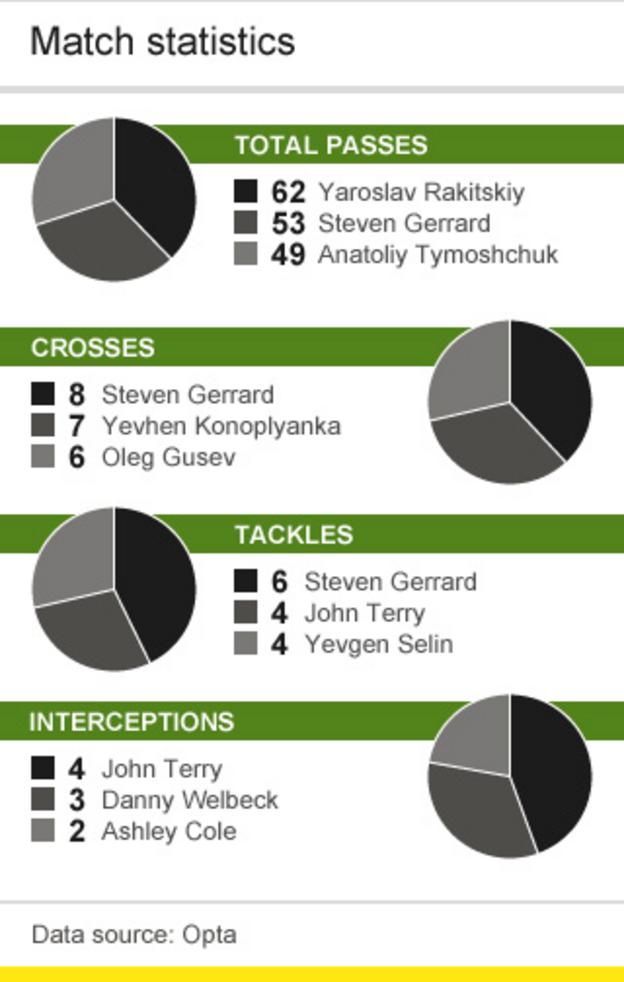 Skipper Gerrard has now set up three of England's five goals in the tournament and is proving a key component as the team struggles to find its fluency under a new manager.

While other players toil in attack, the Liverpool player is showing his quality at both ends of the pitch.

Always available to receive the ball, his passing looks assured and he is adding to England's resoluteness in defence by offering a robust shield in front of the back four alongside Scott Parker.

Although Gerrard was of England's best players at the 2010 World Cup in South Africa, he has often had problems playing alongside Chelsea's Frank Lampard in midfield.

With the Chelsea midfielder injured for Euro 2012, Gerrard has shown discipline and experience in keeping with some of his best displays for his club.

At what could be his last major tournament, the 32-year-old is already making a memorable impression.

"Gerrard is looking fitter than when he was playing for Liverpool this season. He was out for a long time and wasn't even going in for 50-50s when he came back. He wasn't going from box to box and was tentative.

"But now he is 100% fit. He's never going to be same as he was five or six years ago, but he's playing well in front of the back four. He's breaking play up and was playing inch-perfect passes against Ukraine." 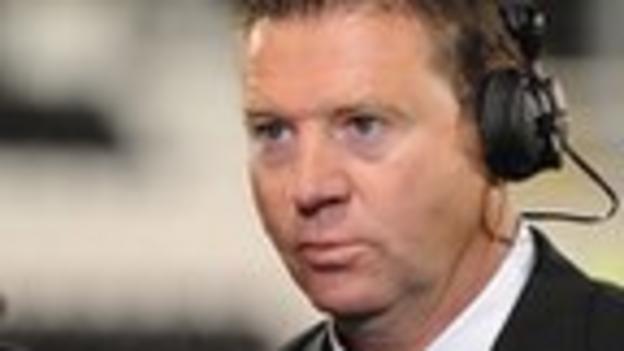 "England haven't played fluent football and, apart from Gerrard, there hasn't been anyone who has been able to knock it about. But people will say: 'Stop looking at the negative, we are in the quarter-finals.'

"We've worked hard, we've battled and got results, but we didn't pass the ball well against Ukraine and we were rigid. Midfielder Ashley Young played left-back - that says it all.

"We have to hope Rooney gets fitter, but you have to say Gerrard is a massive plus. If he keeps this form up, England can progress."

Alan Shearer on Match of the Day

"Gerrard has taken huge confidence by being given the armband on a permanent basis. I know he's had it in the past but I know from experience that it makes you feel 10ft tall when you get it permanently.

"It puts 10-15% extra into your performance - and that it was we have seen from Gerrard in this tournament. His quality from dead balls is, as seen in previous games, deadly."

What they said about Gerrard:

"It's my job to provide the assists. We've got terrific frontmen. If they get the service, then they will knock it in." - England captain Steven Gerrard

"Steven's delivery has been exceptional in this tournament. He drove us on at times tonight. We're lucky to have a player like that in the team." - England striker Wayne Rooney

"Now he's captain, he knows he's the main man for Roy Hodgson - and you can see that in his performances." - Former England defender Jamie Carragher