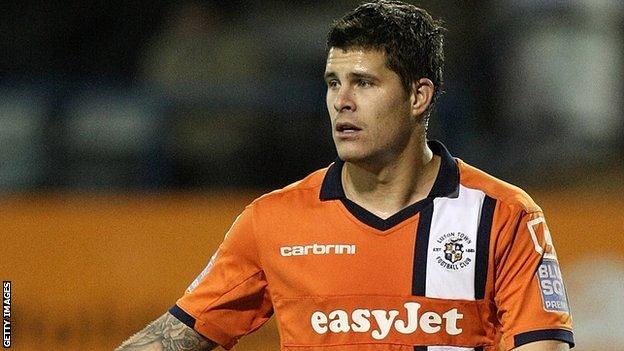 Ex-Norwich trainee Crow was released by Luton Town in May after scoring 16 goals in 40 starts while Charles makes his loan to County move permanent.

Both sign a one-year deal as Newport, who have already signed experienced frontman Jefferson Louis, bid to replace the departed Elliott Buchanan.

"I am delighted that we have been able to secure Danny's services for the 2012/13 season."

Crow, the 26-year-old former Peterbrough United forward, and Charles, the 22-year-old who joined on loan from Cambridge in January, are the sixth signings for the Blue Square Bet Premier side this summer after the arrivals of Andy Sandell,Tony James,Jefferson Louis and Jake Thompson.