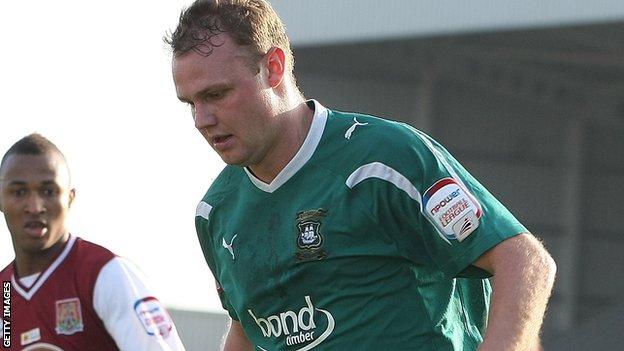 The 27-year-old, who joined the Pilgrims last summer, made 30 appearances for the club last season.

"He's someone who knows what we're doing and what we're about and he's got great quality and technical ability when he's on the ball," said Fletcher.

"It's great that players want to be here and want to do well. It's exactly what we want."

Williams is the last of the senior Plymouth players who were out of contract to agree a deal to stay.