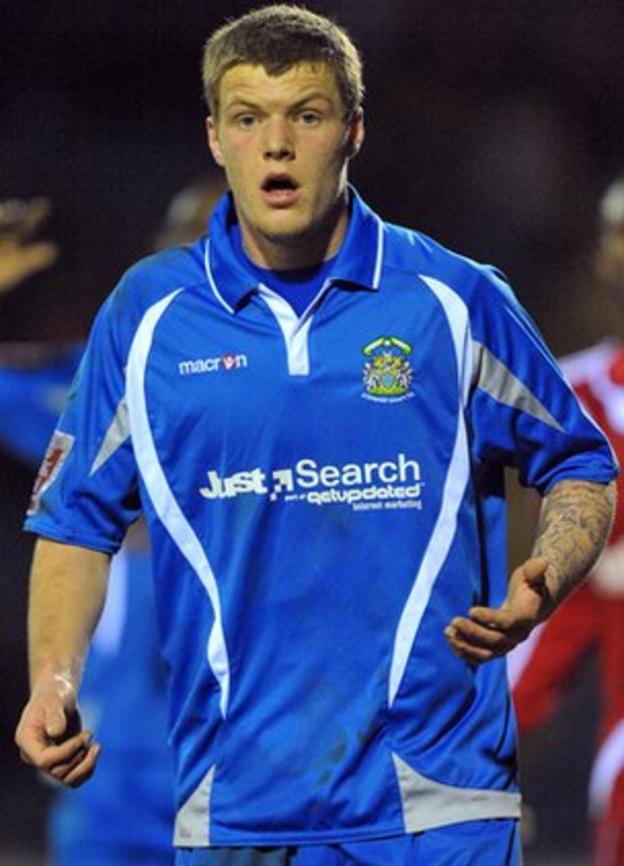 Kidderminster Harriers have made their second signing of the summer by bringing in winger Danny Pilkington following his release by York City.

He then got his chance in the Football League with Stockport County in 2008.

After being released by County following their relegation to the Conference, the versatile winger, who can play on either flank, joined York City last summer.

He made 18 appearances for the Minstermen, but did not figure in their triumph in the Blue Square Bet Premier play-offs.

Harriers have also let winger Dave Hankin go to Chester, while centre-half Tom Marshall is expected to leave too.