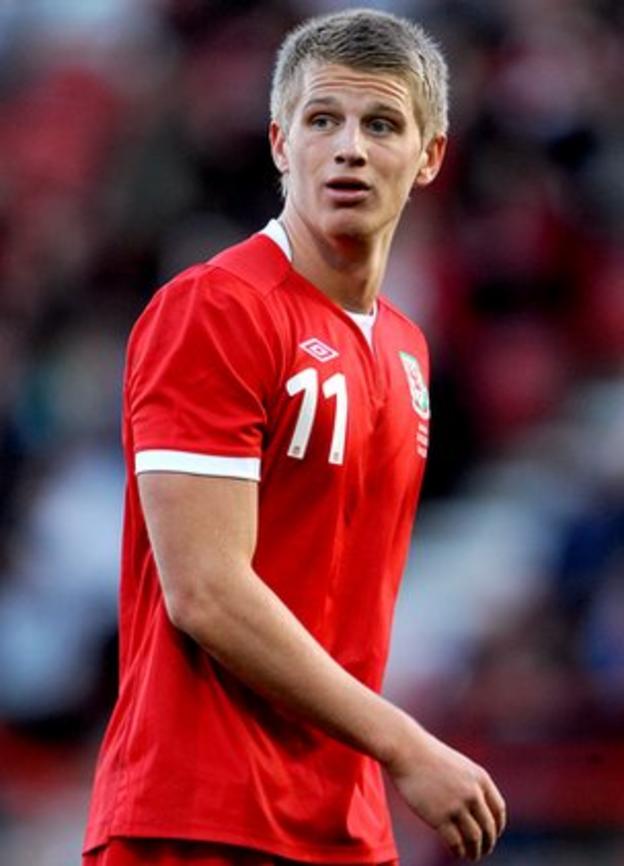 Doble, who had loan spells last term at Bournemouth and Bury, was released by promoted Premier League new boys Southampton at the end of the season.

"I'm at a stage now where I need to go and play games consecutively," said the 21-year-old.

"I feel ready for it. I'm itching to get going," he told Town's website.

Doble, whose length of contract has not been specified by the promoted League One club, is Graham Turner's fourth signing of the summer, following the arrival of midfielders Asa Hall (Oxford United), Aaron Wildig (Cardiff City) and defender Darren Jones (Aldershot).

There is also speculation that Turner might bring in another midfielder, Cheltenham Town's Luke Summerfield, son of former Shrewsbury player and assistant manager Kevin.