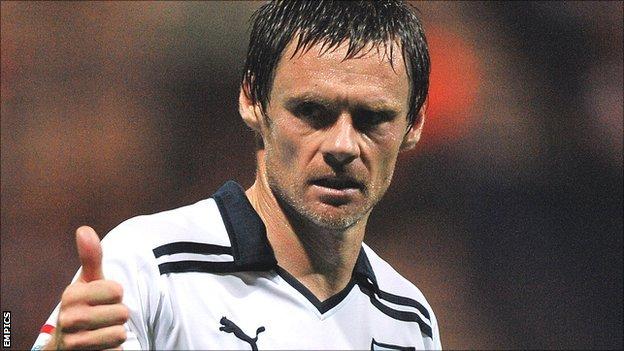 The 40-year-old retired from playing at the end of last season and assisted the coaching staff at Deepdale during the second half of the 2011-12 campaign.

According to chairman Peter Ridsdale, Alexander is a shrewd appointment.

"He's got over 1,000 games under his belt, he's a hero here and what better person to head our youth development," he told BBC Radio Lancashire.

Ridsdale has also confirmed that as many as 11 jobs at the club are "under review" as a result of changes to the club's off-field organisation structure, following their failure to win promotion back to the Championship.

"A year ago, we got relegated from the Championship and we were all hoping we would be back sooner rather than later," added Ridsdale.

"When the season finished, we had a look at what cost base we could afford for the playing squad and we looked at the cost base for the office staff and the backroom staff.

"We've had to conclude that both of those were too high for a League One football club and we couldn't continue to sustain the losses we'd been sustaining over the past 12 months."