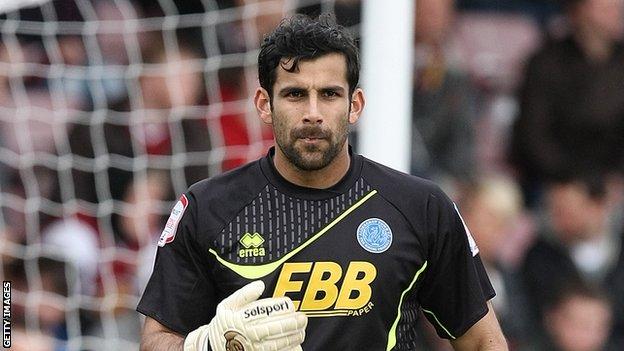 The 26-year-old Australian, who joined the Shots in March 2010, made 30 appearances last season.

Brisbane-born Young told the club website: "I had a good run towards the end of last season and I feel I proved a few people wrong.

"I was presented with an opportunity and I believe that I grasped it quite well. I became a better goalkeeper."

Shots boss Dean Holdsworth added: "He did exceptionally well for us last season as we finished the campaign strongly.

"He possesses an excellent attitude and outlook on the game and I am so pleased that he has agreed to sign for another season."